Philippe Legagneur – you may know him as “Mr. Grouper” – credits the success of his homegrown restaurant to a toddler.

When Philippe, 31, decided after more than a decade of working in Providenciales restaurants to open his own in early 2013, he consulted with his 3-year-old daughter, Shanay. (She was 2 at the time.)

Shanay was watching a cartoon, “Bubble Guppies.” She suggested her father name his restaurant after one of the show’s characters, Mr. Grouper. She insisted, rather, as she chanted the name to Philippe.

As the only chef at his restaurant, Philippe works constantly. He has help in the kitchen, but to maintain the quality and style of his food, he’s always there to lead his staff and keep an eye on the cooking process. Maybe after a year or two, Philippe said, he’ll be able to take some time off. In the meantime, he’s working toward creating and continuing a high standard for Mr. Grouper’s.

So far, so good. But among Philippe’s menu dishes, there are a few that stand out as clear favorites among his clientele. Case in point: the coconut-encrusted grouper. The fish is fresh from TCI waters, lightly battered and covered in breadcrumbs and coconut flakes, and served with two sides (you’d be doing yourself a disservice if you didn’t make the mac-and-cheese one of them).

For Pattie Campbell from Blue Bell, Pa., who visited the island earlier this month, the dish was good enough to convince her that maybe she likes coconut after all.

The day before Pattie and her family had lunch at Mr. Grouper’s, they had dinner at one of the other local Providenciales restaurants that cost them about $300. “It didn’t even compare,” she said.

The Campbell family enjoyed their experience so much that they asked to take a photo with Mr. Grouper himself after their lunch.

“You feel like you’re part of the island. You’re eating authentic local food,” Pattie said. “I just feel like it had so much charm.” 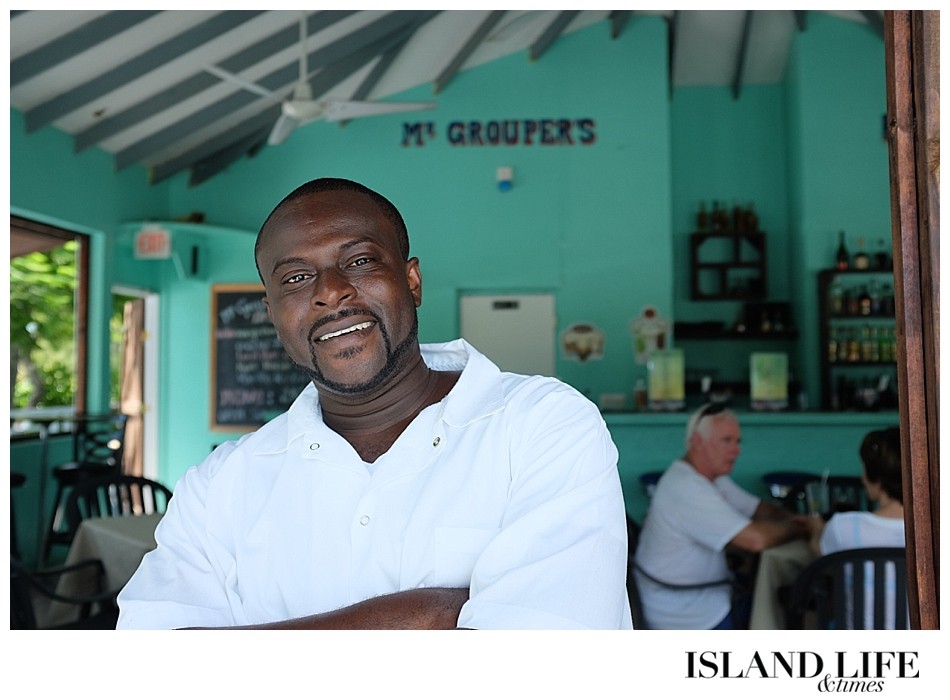 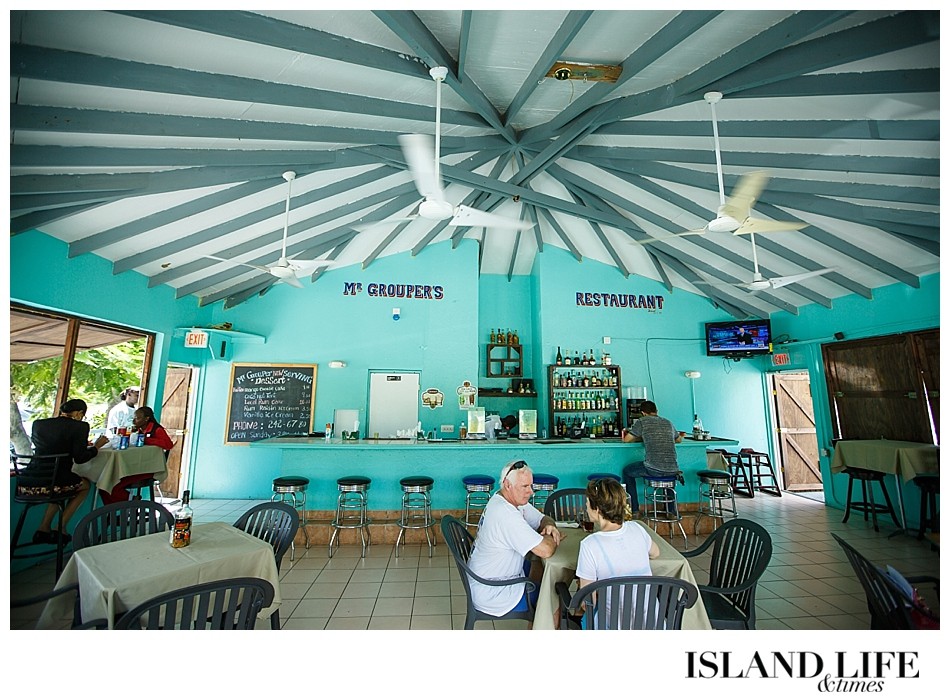 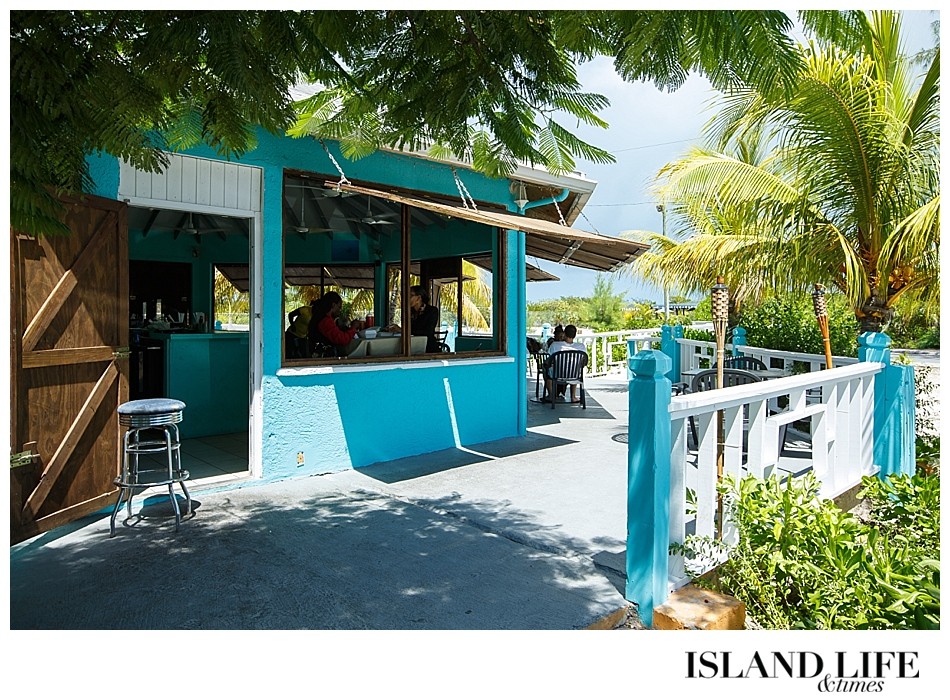 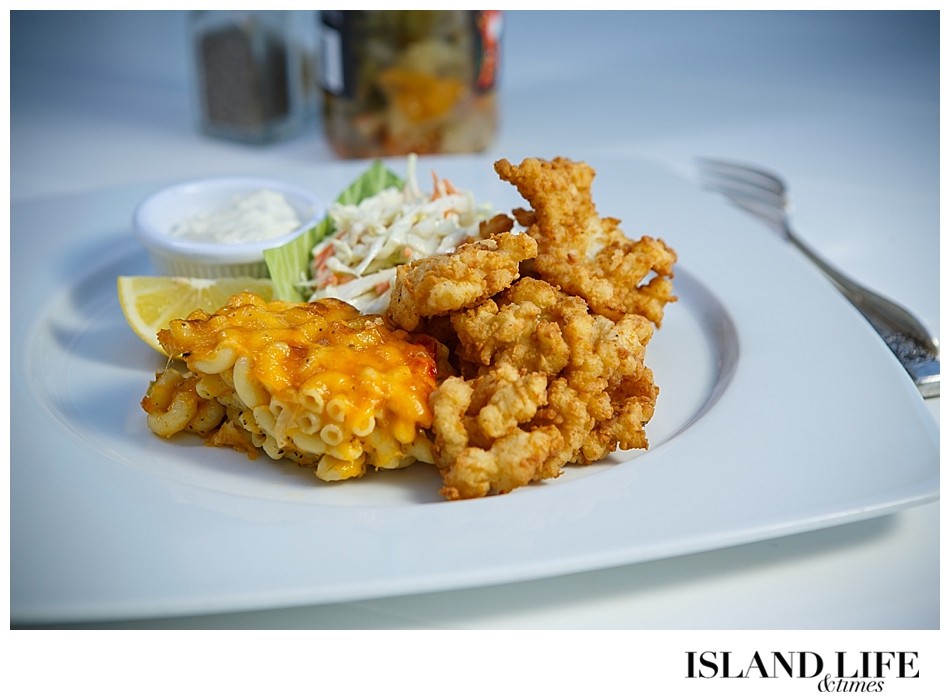 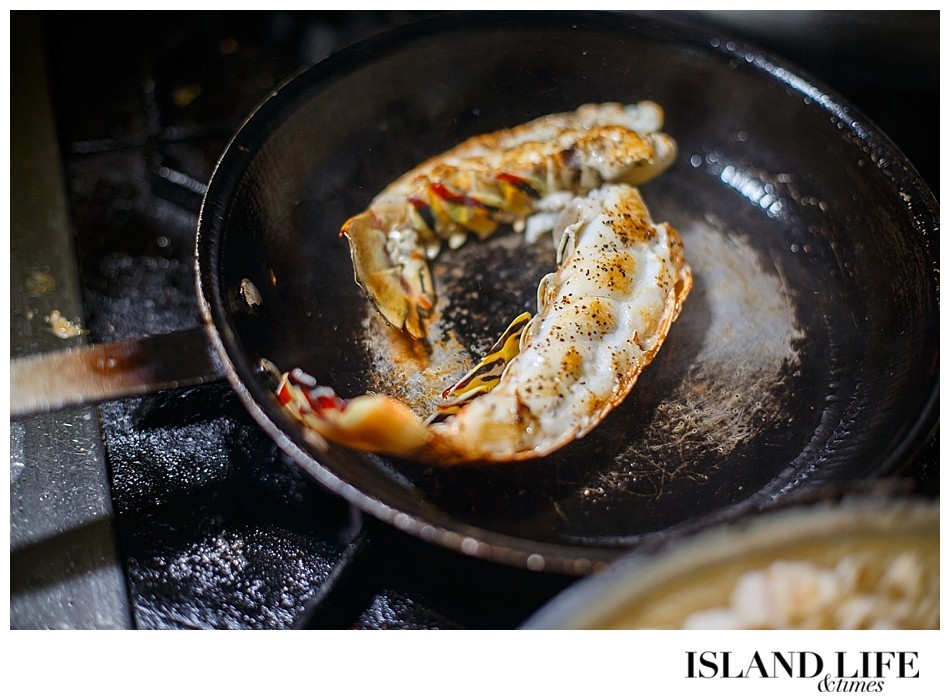 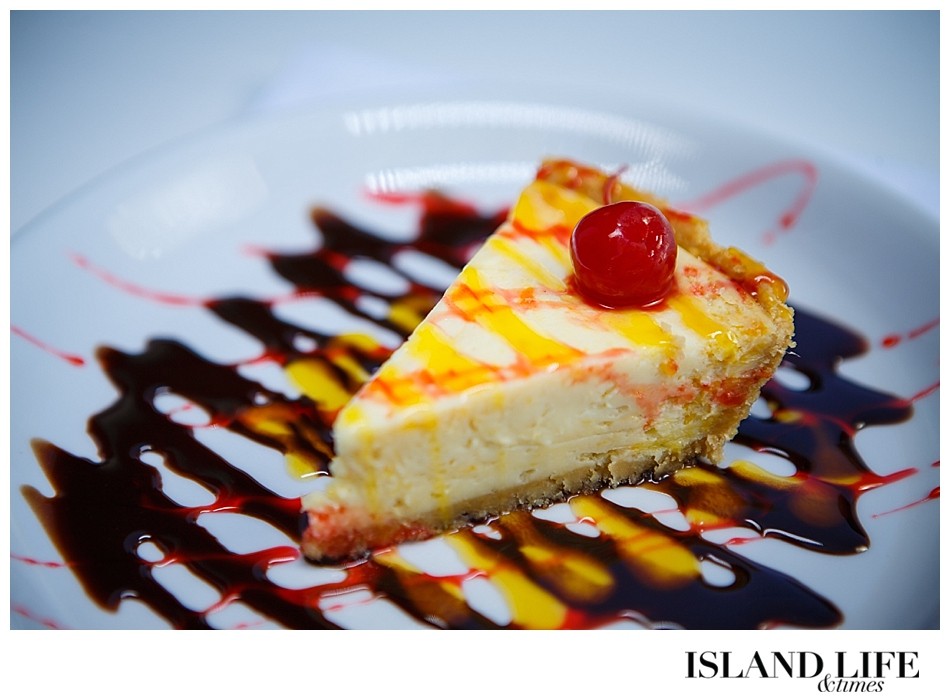 Being an owner of one of the more popular Providenciales restaurants hasn’t been easy for Philippe, nor is it for most people. He works long hours in a steaming hot kitchen, but he doesn’t complain. As long as Philippe is busy at work, said his wife, Yadley, he’s happy.

“I always tell him to have a lot of faith, whatever he does,” Yadley said.

There’s nothing more satisfying for Philippe than to hear kind words from his customers. Putting his passion to practice is one thing, but to know that his passion affects others in a positive way makes any obstacle worth it for the man they call Mr. Grouper.

“That makes my whole day,” Philippe said. “That’s what keeps me going mostly.”

Want to read more on this story including more pictures and a video interview with Philippe Download the app today! 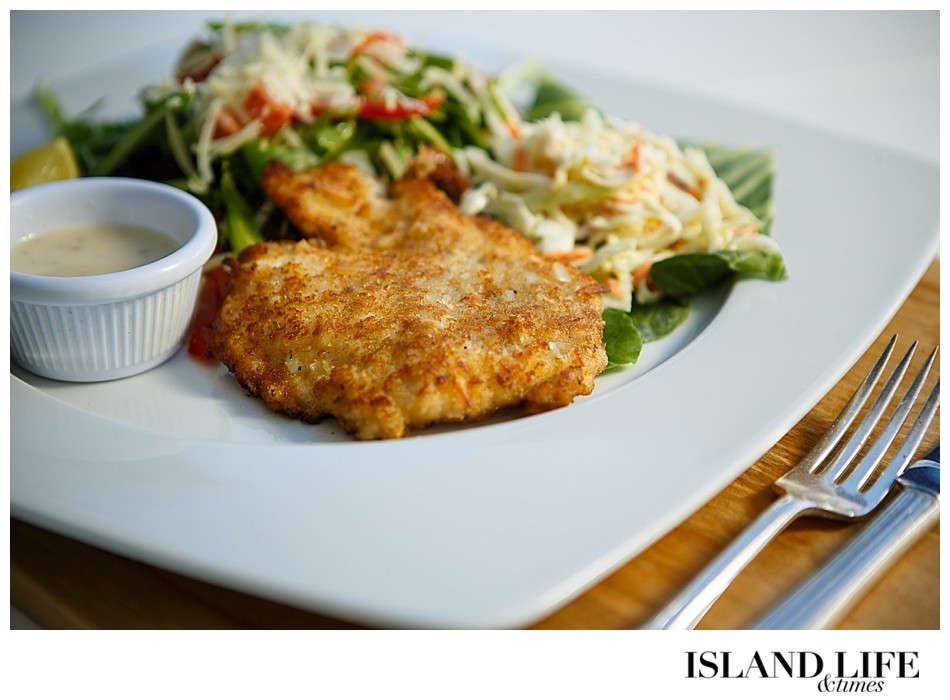 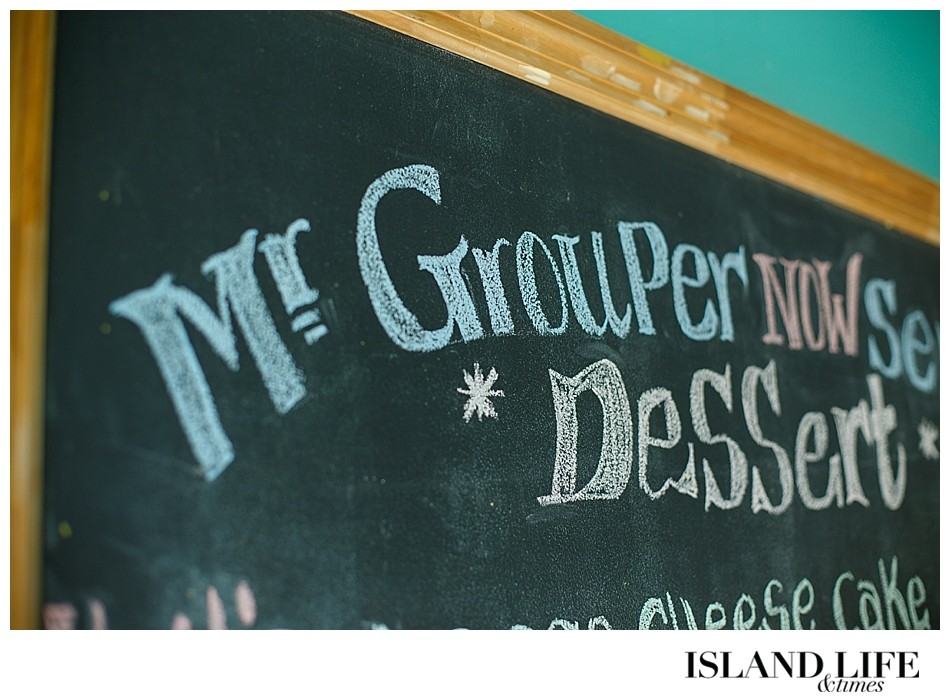 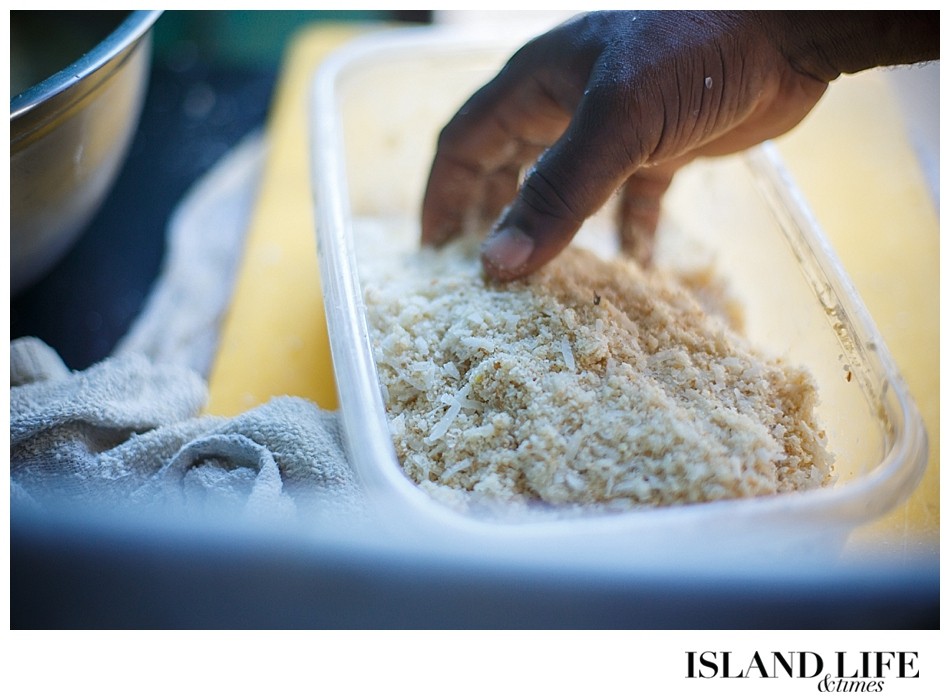 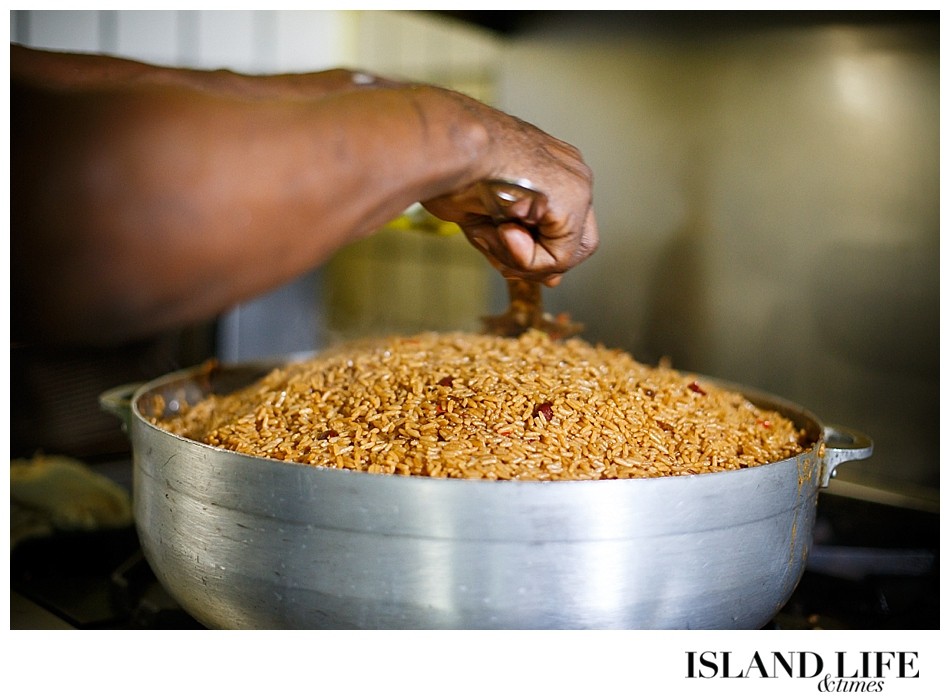 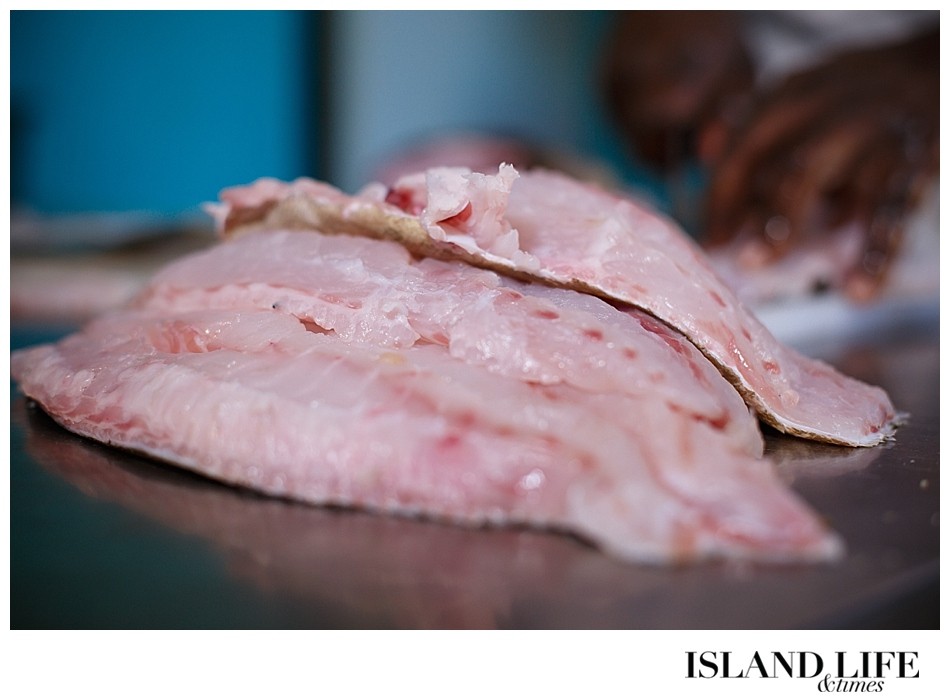 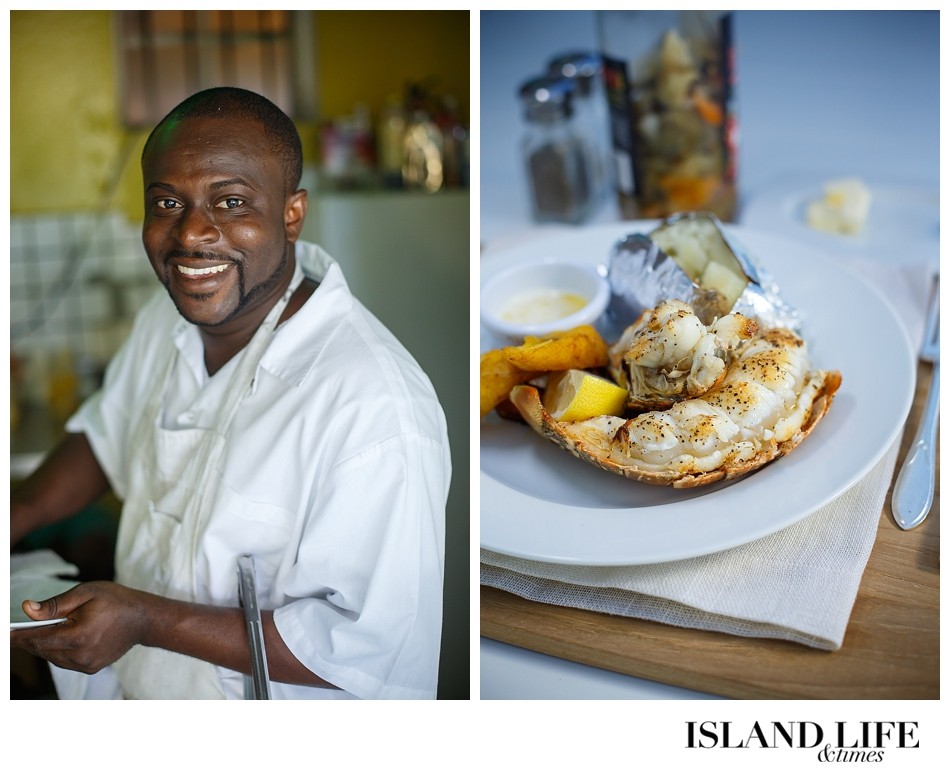 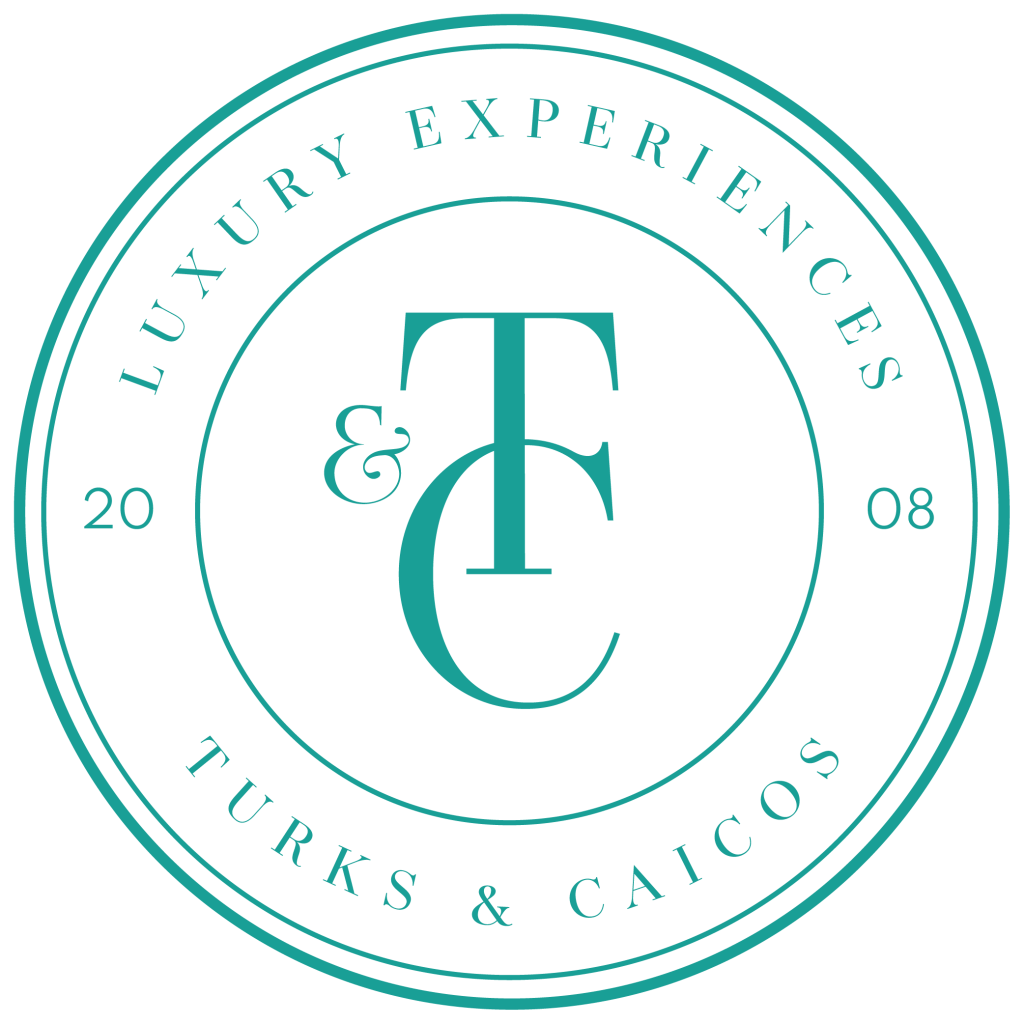 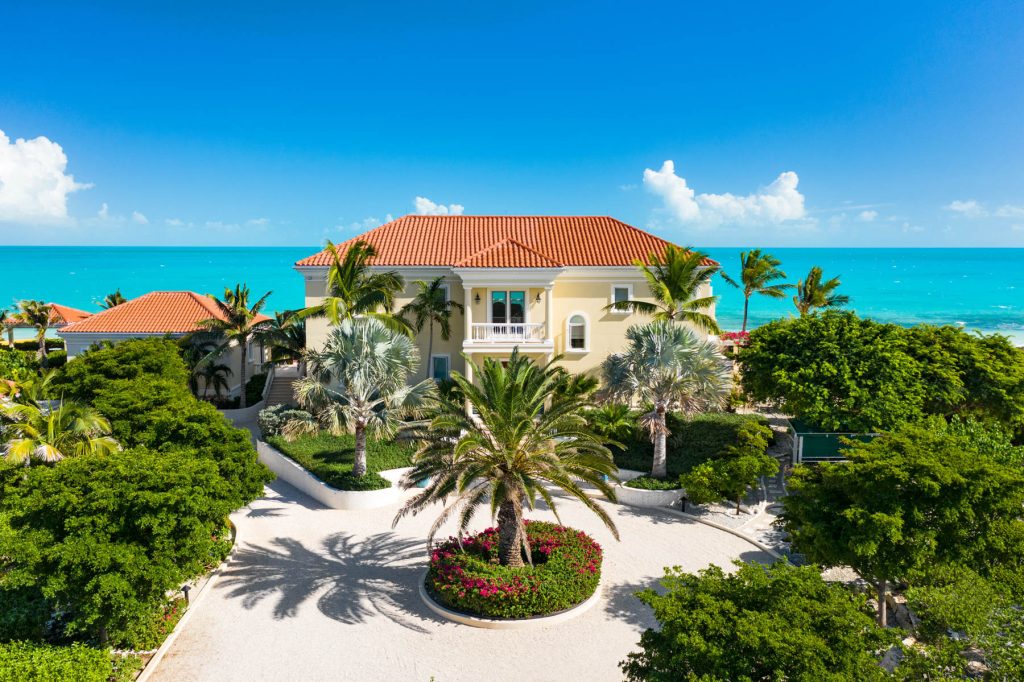 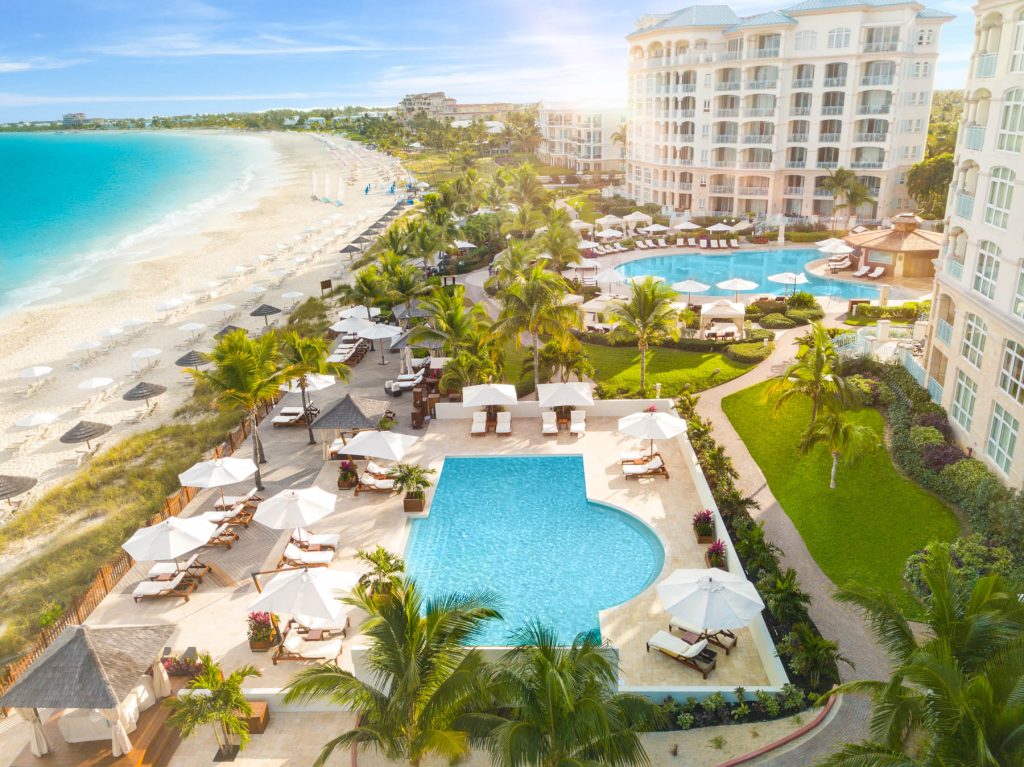 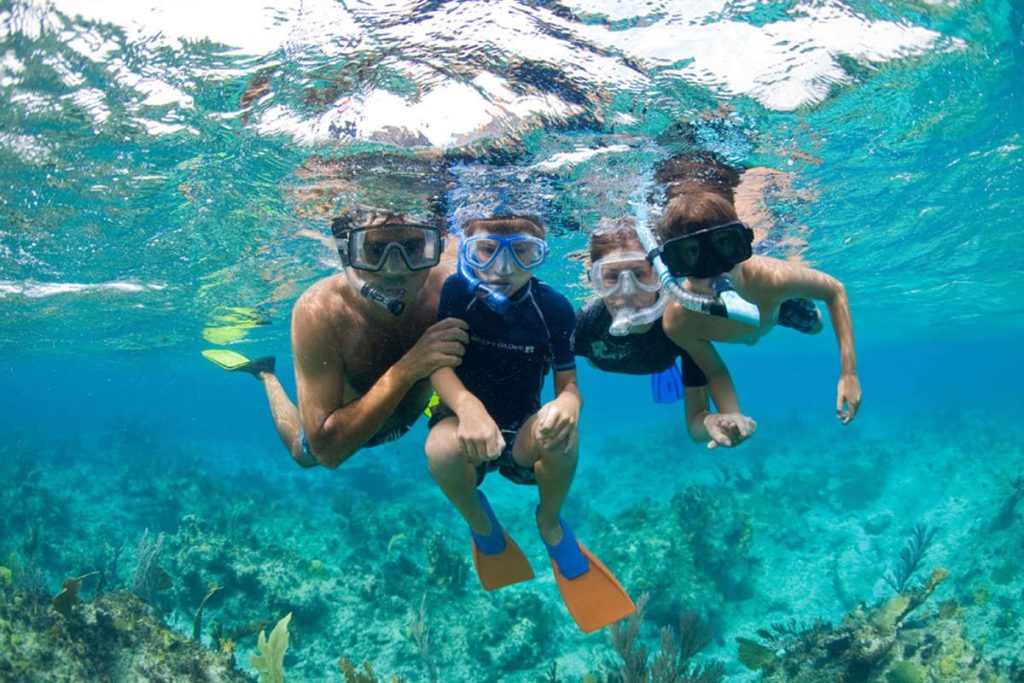 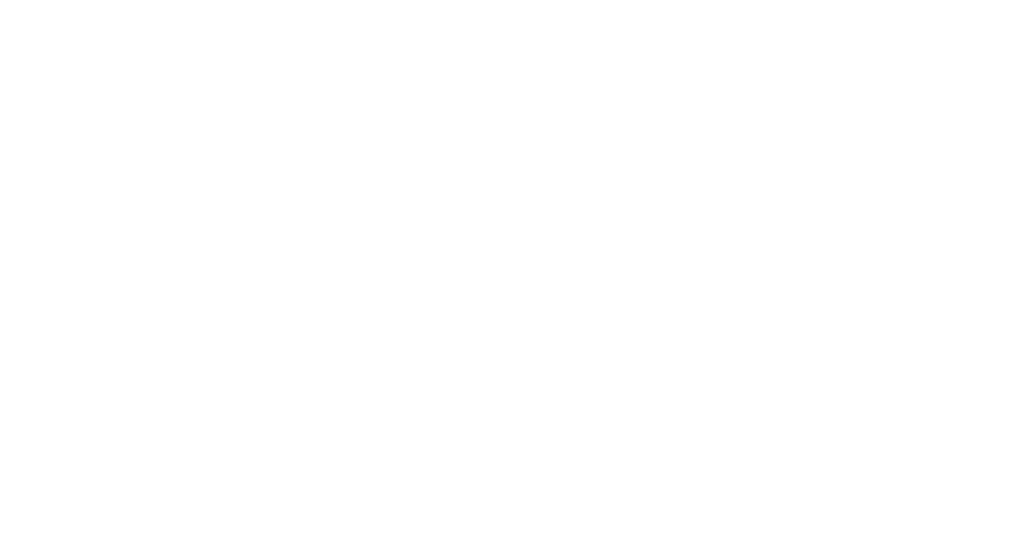